Montouliers, Tuscany in the Minervois, Languedoc 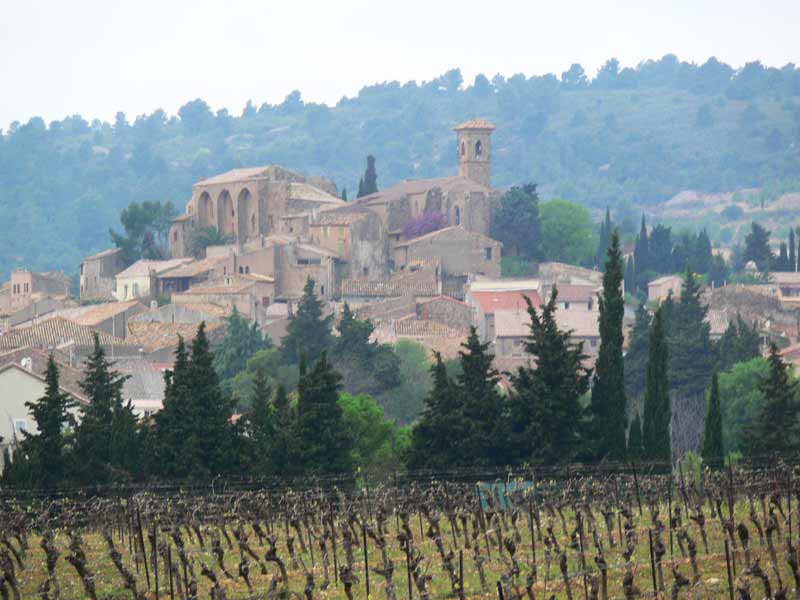 The name Montouliers is derived from an olive grove on a hill (Mont)(Olerio).

A spring in the hillside was dug out by Roman Legionnaires, hence it is called the Roman Fountain.

Roman roads are found here. In later years the Visigoths and then the Arabs tried to make it their home.

The church of St Baudille dates from the 14th century.

A page for contemplation and inspiration from the South France Guide