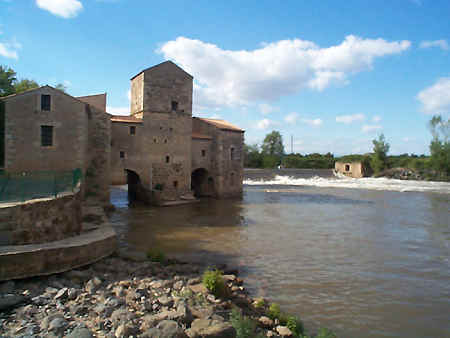 Its well worth taking a drive down from Pezenas to the attractive village of St Thibery, and then walking down a quiet signposted road to the Roman Bridge, where the main roman "autoroute" Via Domitiana crossed the river and see along side the equally impressive water mill that was used for milling wheat, that conjures up images of the industry of medieval France. 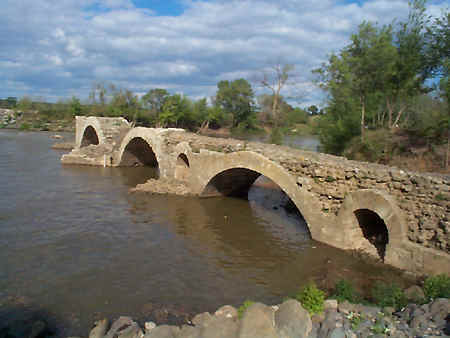